A new season of The Bachelor is almost upon us and Bachelor Nation is fired up!  The task of dating 30 conventionally beautiful, thin, bikini-clad women at the same time falls on the well-built shoulders of Chris Soules, the Iowan farmer from Andi's season of The Bachelorette.  I'm sure you recall that Chris made it to the Top 3 of Andi's season before she sent him home in a scene that was shockingly sweet.  Chris handled the rejection thoughtfully and calmly, which was really impressive but also makes me wonder if Chris has a bit of a Juan Pablo style to him. That calmness in the face of upsetting circumstances can come off as somewhat careless or unfeeling in matters of the heart. We shall see!

ABC released head shots and information about Chris's dating prospects and, as usual, the producers have done a hell of a job assembling beautiful psychopaths.  A few of stand out from the crowd already and I have copy/pasted their information below.  These are their answers to the producer's questions and my thoughts below those.  Get ready for a whole lotta snark, pussycats! 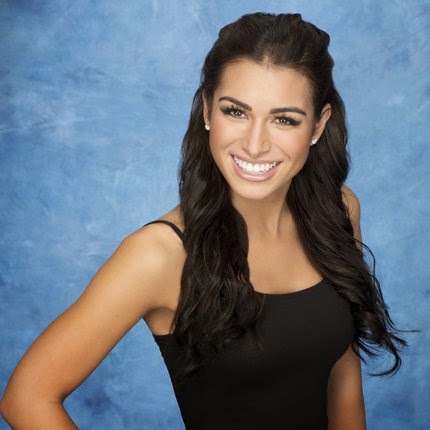 Age: 26
Occupation: Freelance Journalist
Hometown: Wayne, NJ
If you won the lottery, what would you do with your winnings?Buy a room on a cruise ship that I could use any time.


Ohh your very own cruise ship on which you can get mysterious illnesses and deal with nautical piracy anytime you damn well please! 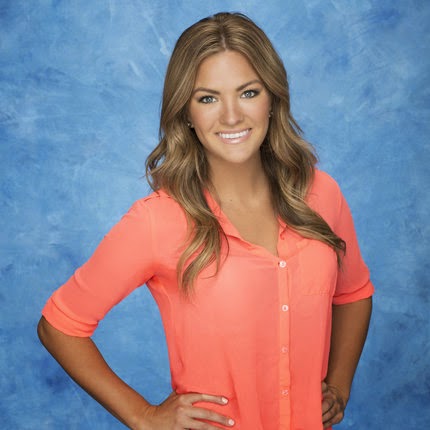 A girl who talks about deucin straight away? I think I love you... but what am I so afraid of? 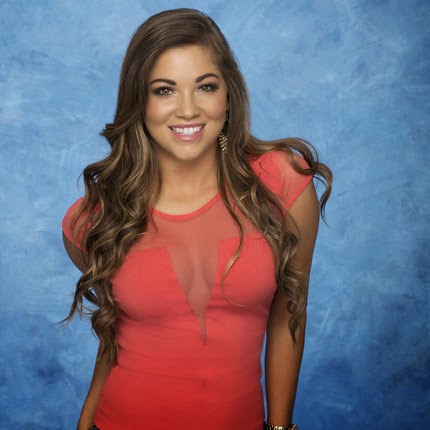 Oh you're a "WWE Diva-in-Training," Brittany? Save yourself the hyphens because I believe the term is "escort."  If there's one thing that many of Chris's potential wives share it's a crippling fear of diarrhea. 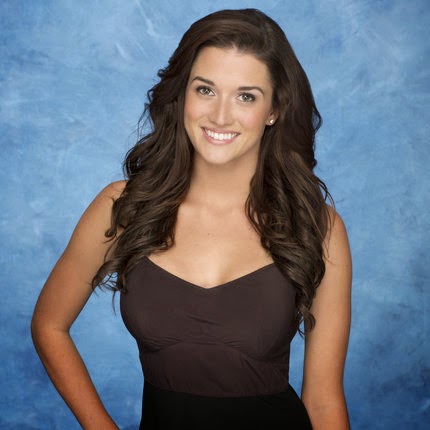 Jade, 28
If you could be any animal, what would you be?
An elephant. They are associated with wisdom and altruism. They are large in scale yet graceful. I love the matriarchy as well.

OK I like this one.  She could be subtly feminist, which means that she'll be cut on night 1. 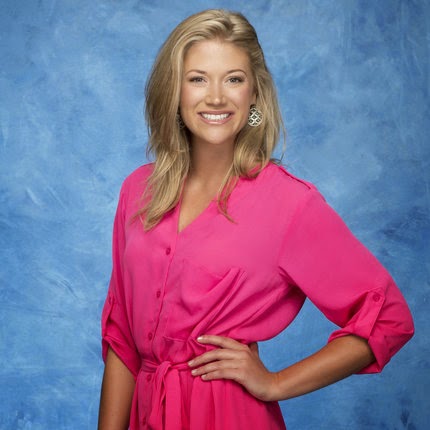 Jordan, 24
If you could be someone else for just one day, who would it be?
Britney Spears because she's awesome!
If you really wanted to impress a man, what would you do?
Give him a sexy dance because it would turn him on and hopefully lead to more.

Dated and dumb—what a combo! 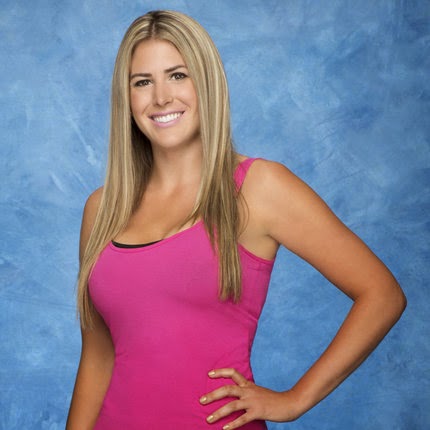 That's pretty damn specific, huh? Well, I might say that I can't live without my mineral bronzer... so I shouldn't throw stones. Good luck, blonde prophet. 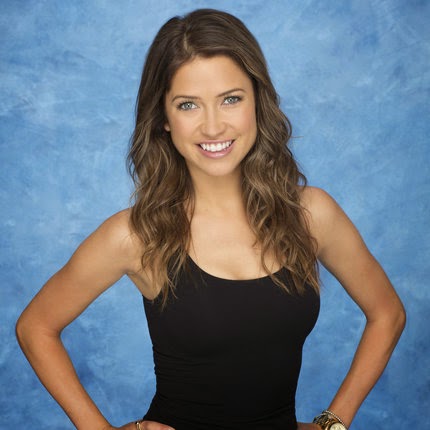 Kaitlyn, 29
If you wanted to approach a man you'd never met before, how would you go about it?
I'd walk right up to him and just say, "Good, and you?" 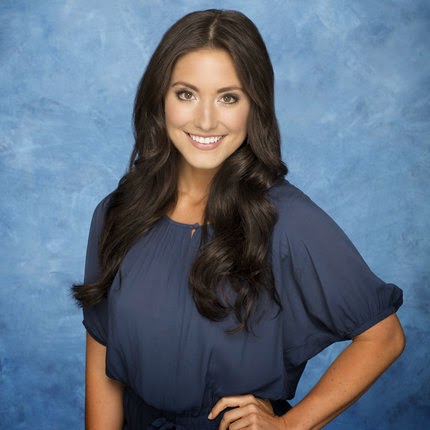 Nikki, 26
Former NFL Cheerleader
What's your greatest achievement to date?
I have a few. First was working at Sally Hershberger, next was making the NY Jets Flight Crew, then it was signing with Wilhelmina Models.

That's funny, I thought the question asked for ONE. Also, what is your CURRENT job? This "former" stuff is total malarkey.  Or did she see how successful Josh was last season with his "former professional baseball player" act and she's trying to follow suit?  Better get some armpit tats if you want to be like last season's resident Kenny Powers!

As usual, I'll be writing recaps on this here blog.  I can't wait to see what goes on with Chris and I'm hoping that we'll see a cameo from Prince Farming's best buddy Dylan!  (Yes, ABC is calling Chris "Prince Farming."  Just when you thought that the "on the wings of love" season was the corniest thing you had ever seen, it gets worse.)
Posted by Selena Coppock at 1:47 PM