Next week I'm going to Austin for the always-amazing Ladies Are Funny Festival. Look at my lovely mug on their homepage! Check it here, pussycats.
Posted by Selena Coppock at 1:31 PM No comments: 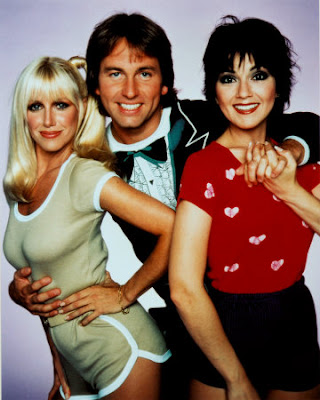 Pussycats!
CONNOTATION is back at LUCA LOUNGE (our old Kentucky home!) tomorrow night at 7:00pm. We have killer stand-up from

Hamilton's campus newspaper, The Spectator, wrote up a review of our alumni comedy show. The review is called "Who Knew That Alumni Were Funny?" which is a fantastically back-handed title. Proving yet again that college students seem to think the world revolves around them, and I've officially become old and crotchety.

You can read the article here.
Posted by Selena Coppock at 7:46 AM 2 comments: 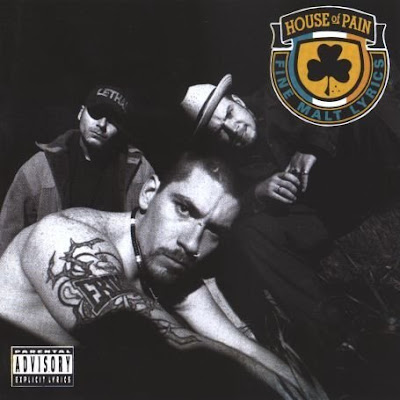 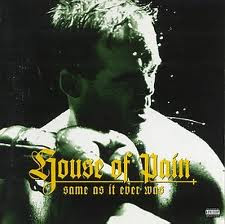 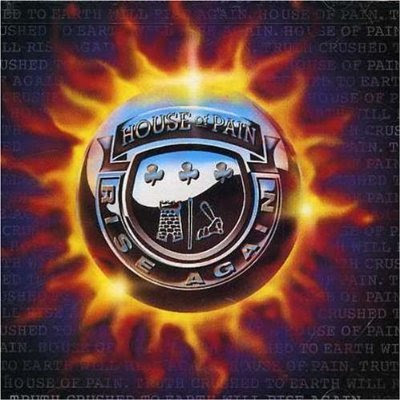 Posted by Selena Coppock at 10:26 AM No comments:

This past weekend I went back to The Hill with Justin Tyler ’01 (and his group Sidecar), Katey Healy-Wurzburg ’05, Chris Sessa ’06, and Liza Rothschild ’08 for an alumni comedy show. Good times were had by all and the show was fantastic. The Campus Activities Board (CAB) and the office of Student Activities generously sponsored and produced the show. Highlights of the weekend included:

-Dinner at Commons! Heyo! $8.25 for all-you-can-eat whatever you want! We even walked the runway in Commons, which gave me flashbacks.

-Giving Jack (the owner of the beloved Village Tavern) a hug and catching up.

-Playing “Night Moves” on the juke box at the Village Tavern. It used to be song #8413 on the old juke box and it was Ginny Berg’s and my anthem.

-Late night eats at McDonalds. You can never go wrong with a 20 chicken mcnuggets, my friends.

-Fantastic show in the barn that was really well-attended.

It was a great weekend, save for one weird exchange went down and disappointed me.

After the comedy show, my sorority was throwing a house party downtown and invited me. I was like, "I'm a little too old for a sorority house party, but I'll pop in to say hello and be polite.” I had been told that the party was in honor of alums who were back on campus-- there were a few. So I go there, said some hellos, whatever. Then a RANDOM guy comes up to me (he looked young and lame-- probably a sophomore or junior) and says, "I was sent here on behalf of my friends to ask you a question, but I think it might be kinda rude..." and I was like, "Huh?"

He then, despite the fact that he thinks it’s rude and has said as much, asks me, "Do you have kids?" I was just so stunned that I said, "What?" and "Excuse me?" about three times. In case you don't know me, I do not have kids. I'm 30 and plenty of my friends have kids, but I don't and I think it's a wholly weird and inappropriate question to be asked by a stranger. Especially with the tone he was using--his tone communicated, "We're making fun of you with this question."

Once I recovered from how blindsided I was, I simply flipped him the bird and told him to get lost. He walked away, back to his equally lame friends. I only knew about 2 people at the party and felt really uncomfortable at that point. So a few minutes later I went to leave because I would prefer to be at the VT (my home away from home in college), where a few other alums were hanging out. As was walking out of the house party, I walked by that twerp and his LOSER friends and they sarcastically said, "Goodnight, MA’AM.” I responded with some choice words to defend myself, and they go, "Enjoy menopause."

Enjoy menopause! I'm frigging 30 years old! I haven't encountered such bizarre sexism & ageism in my LIFE. I was FLOORED by the exchange. I had been just standing at a party with other alum comedians, not bothering ANYONE, when this RANDOM STRANGER came over and, apropos of nothing, asked me an inappropriate question, then harshly insulted me as I walked out.

Later he tried to get into the bar (the VT) and I was with a crew of other alums standing by the door. He walked into the bar and I go, "That's the guy!" and the dudes stared at him and he just walked out. It was nice to have those guys as back-up and have that loser not feel comfortable at the bar, but the whole thing was just upsetting. When I was at Hamilton, there was a small contingent of white, wealthy, entitled males who would engage in that type of behavior, but were widely reviled for it. Just sucks when you bump into it as an alumna who loves her alma mater.

In short, that kid’s a twerp and I hope that someday his idiocy lands him in the middle of a DU or Psi U beat-down. I’m sure the real world will chew him up and spit him out in due time. Nonetheless, my feelings about Hamilton are best said by the school song Carissima: I love thee evermore.

Posted by Selena Coppock at 10:36 AM No comments: