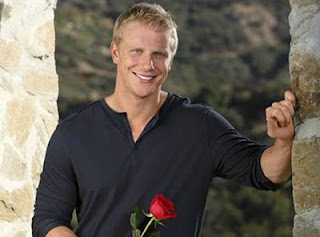 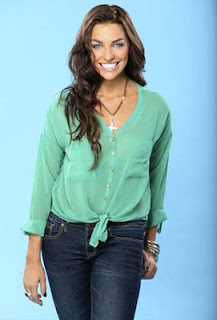 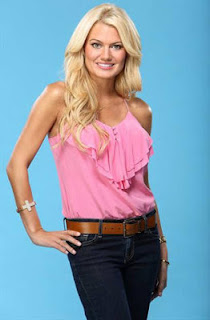 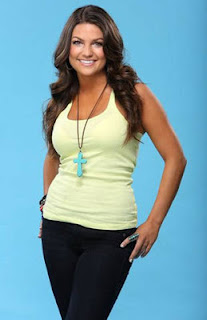 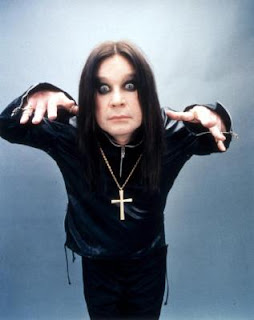 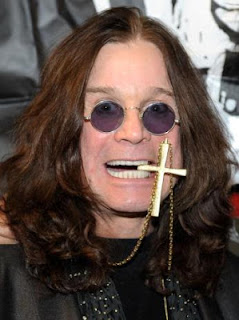 Tune in on Monday, January 7th!
Posted by Selena Coppock at 2:57 PM No comments: