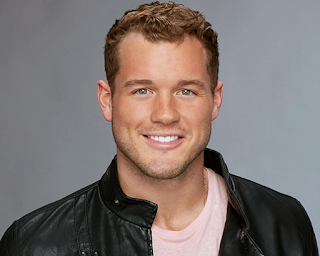 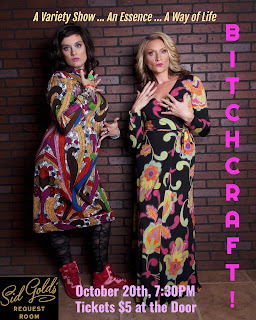 And of course I'll be recapping Colton's season of The Bachelor when it kicks off (January, I think).  Happy fall, friends! xoxo
Posted by Selena Coppock at 8:39 AM No comments: