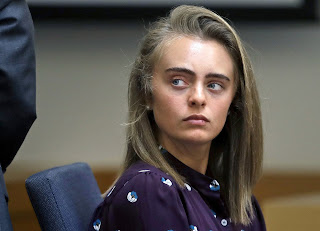 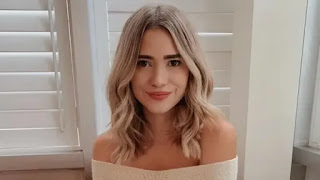 What do you all think?  Are you excited for next Monday's episode, when more ladies will read him the riot act!? I CANNOT WAIT!!
Posted by Selena Coppock at 8:35 AM No comments: